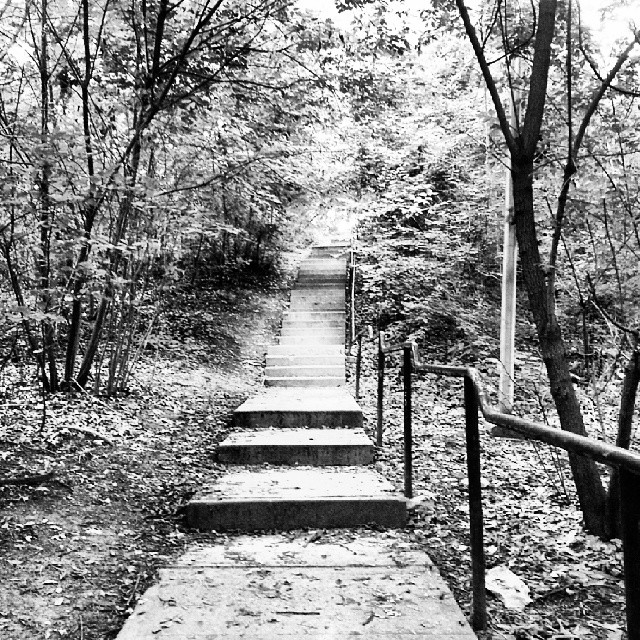 The central problem isn’t choosing a path, it’s that there is no path, not in any real sense. There are options and opportunities and decisions spinning off risks and opportunity costs, confusing us with sunk costs and pot odds. It’s a continuous process, in effect every moment of our days and nights. What might look like a fork in the road with two paths is really a manifestation of our lack of imagination, or our need to discard information in order to prevent paralysis. There’s just too much to consider, and if we fail to narrow our focus we end up like Esther in The Bell Jar, starving to death under a fig tree, unable to decide on the juiciest fruit. 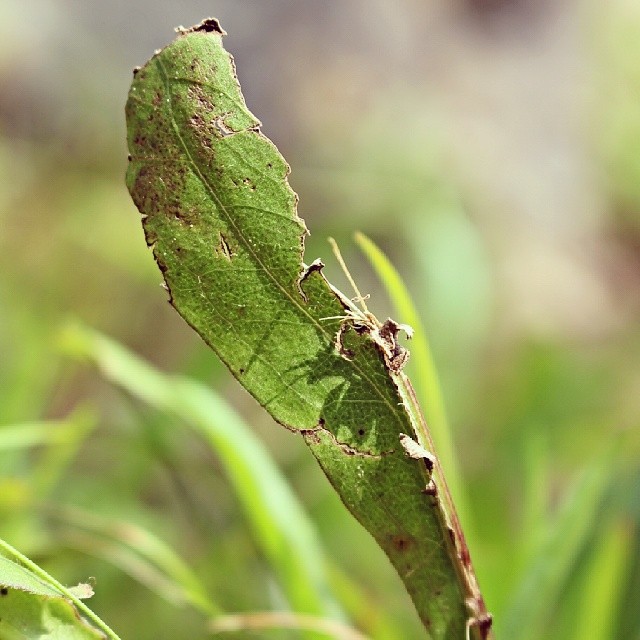 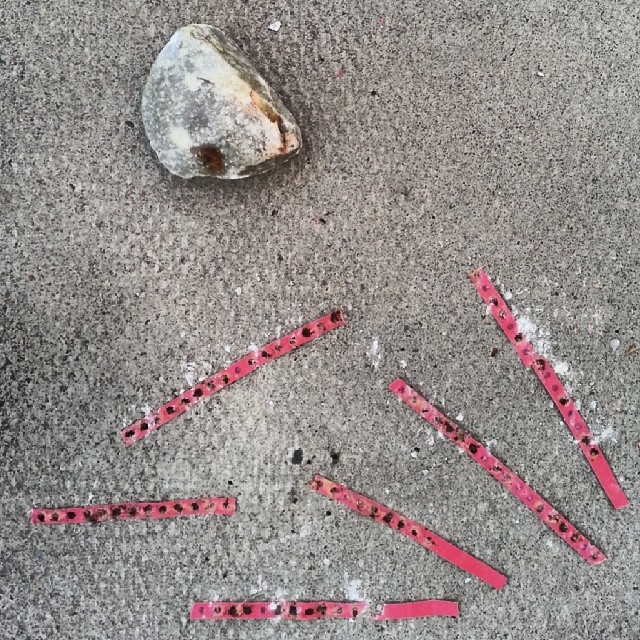 When’s the last time you did this? 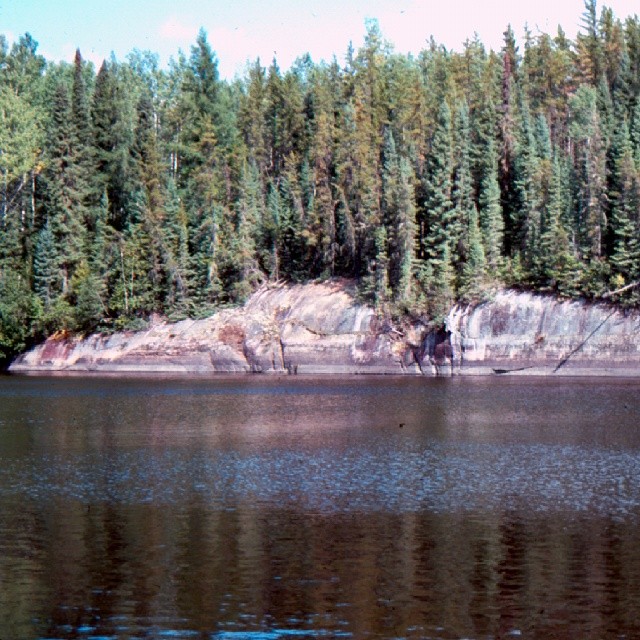 Back to cold – > back to remembering summers gone by. 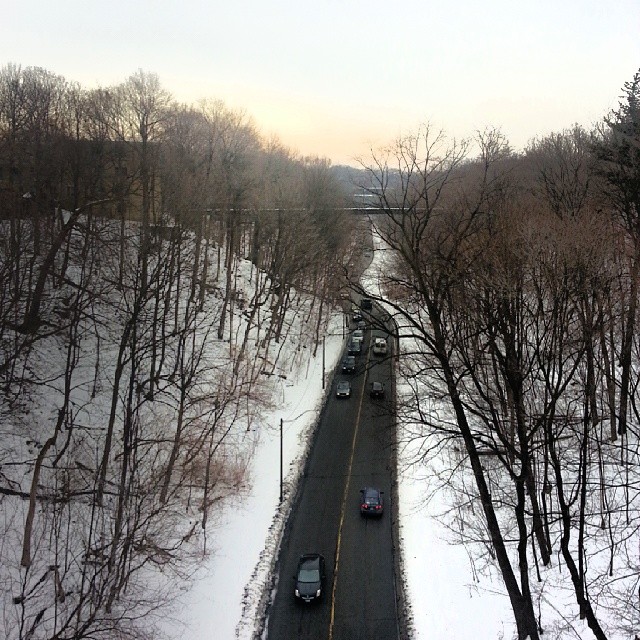 “Just as we were preparing to start, we saw a great dark cloud away in the distance over the plain. It was a dust storm coming towards us. Where we were it was quite still, and the sky was bright overhead, and perfectly clear, but away to the west we saw the dark clouds — as black as night. Gradually they overspread the whole sky, and as the storm came nearer we heard a rumbling sound, and then it burst upon us with terrific force, so that we were obligated to lie at full length on the ground behind our baggage. There was fortunately no sand about — we were on a gravel plain— but the small pebbles were being driven before the wind with great velocity, and hurt us considerably. The storm lasted for half an hour, and it was then as cam and bright as before, and much colder.” 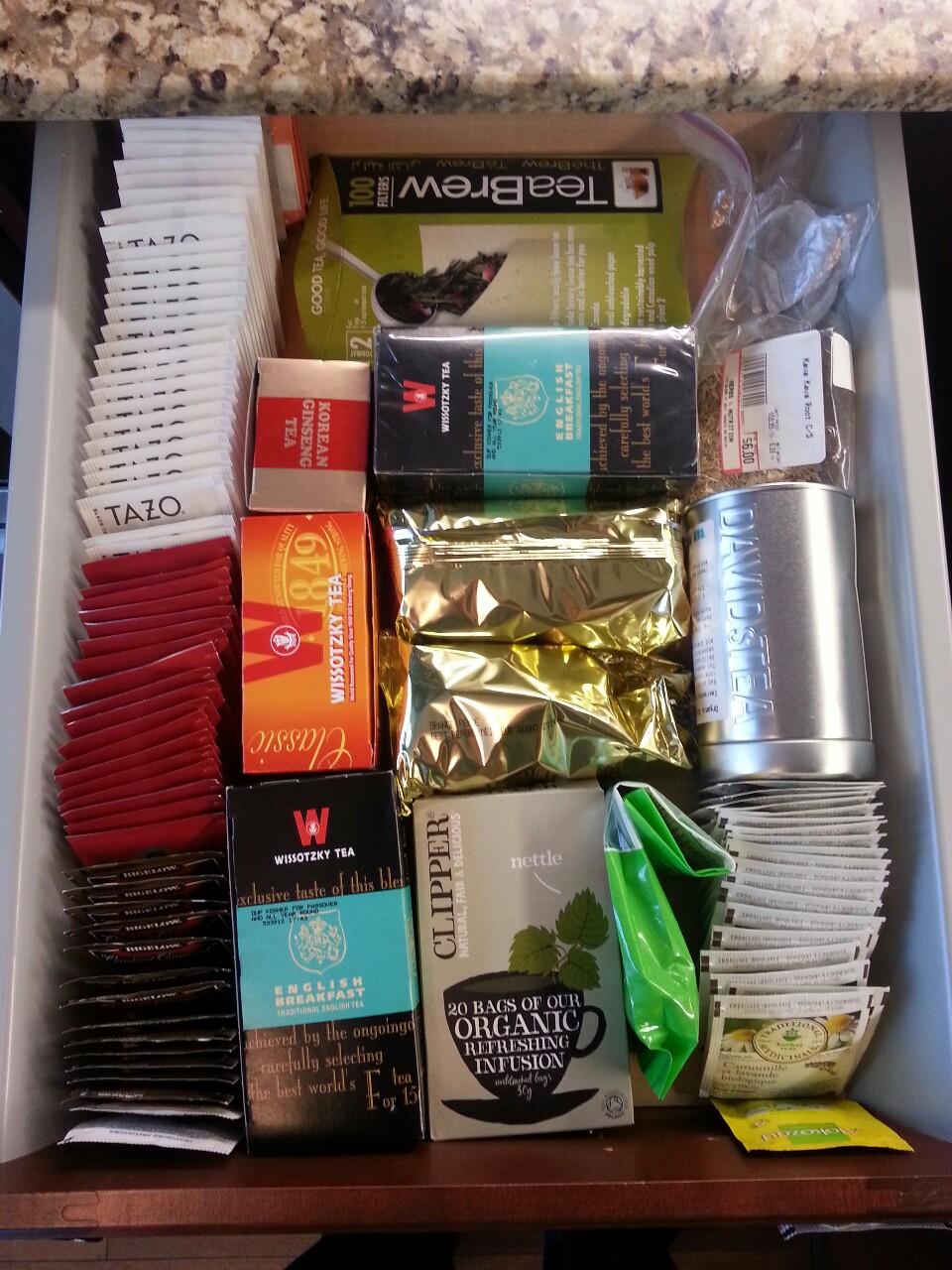 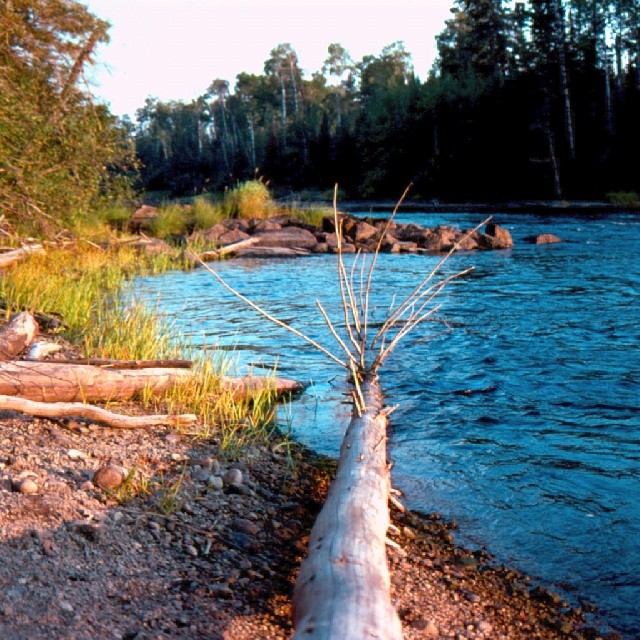 Some years back I spent a couple months living in the woods of northern Ontario. I’m going to post some of the photos from that trip. They were taken on slide film, no filters added. 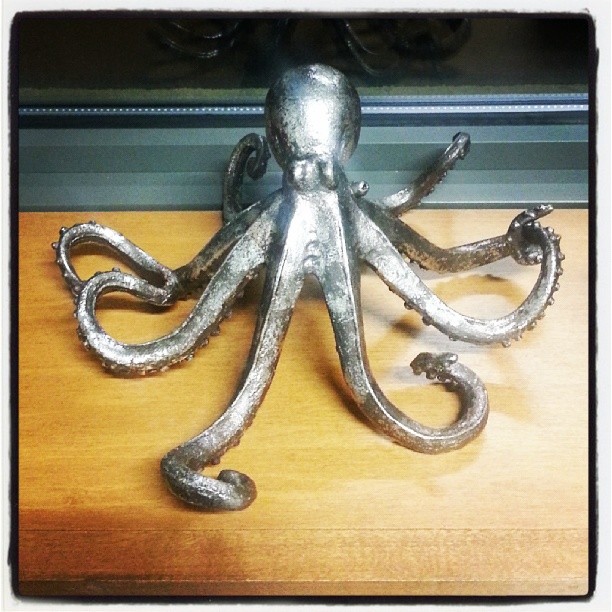 I got an octopus for my office. His name is Herman. Herman Octopi.