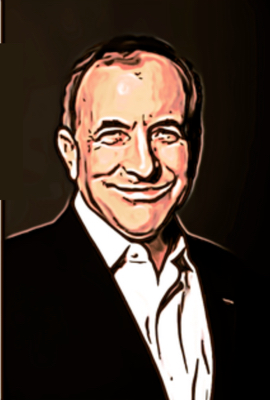 Author and intellectual Michael Shermer talks about his book, Giving the Devil his Due: Reflections of a Scientific Humanist. Shermer was the Founding Publisher of Skeptic magazine and a long-time contributor to Scientific American. In our conversation, we discuss enlightenment values in an era of mob rule, cancel culture, the history of human rights, and the limits of social media’s power over us. 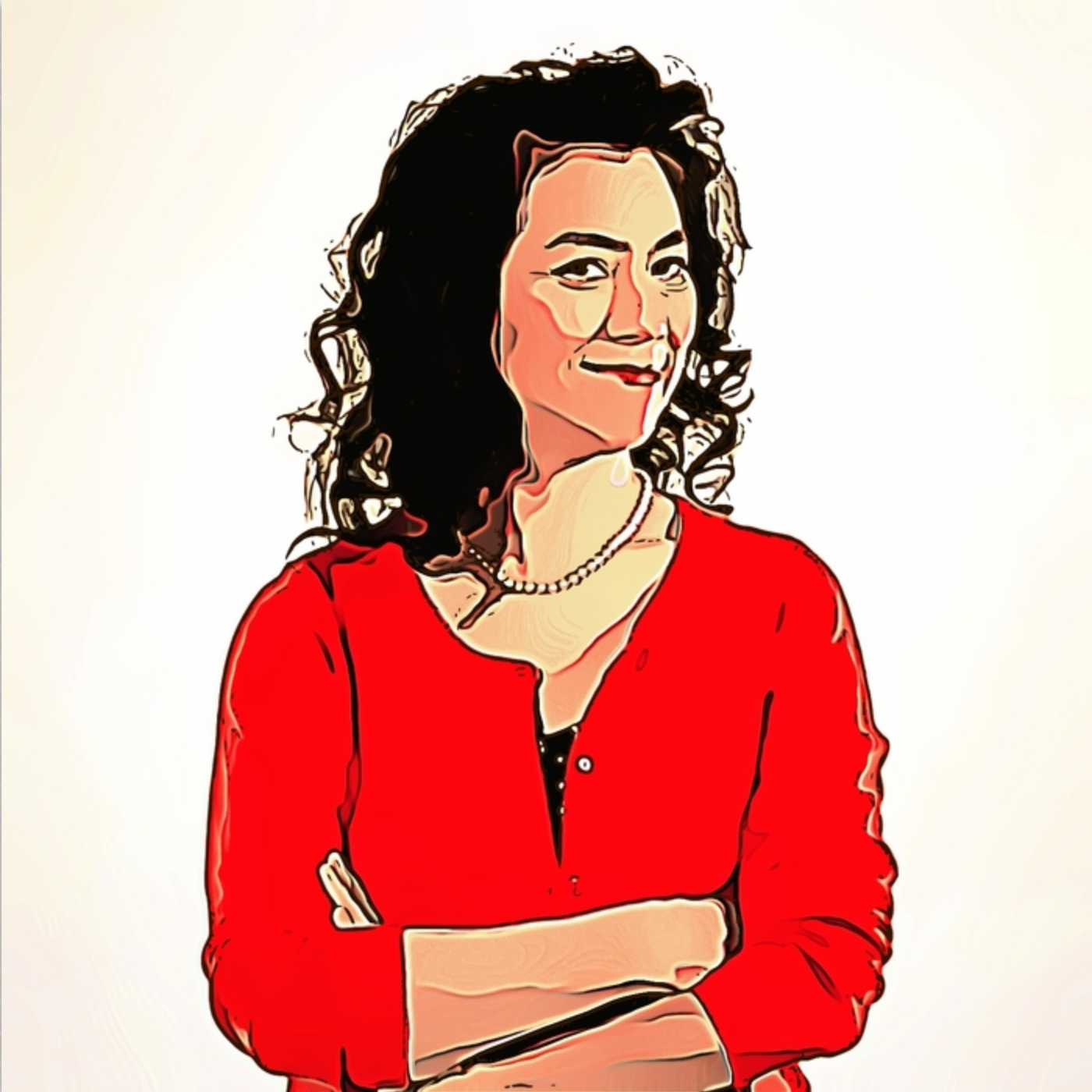 Sandra Tsing Loh, writer and performer, discusses Paul Fussell’s book “Class: A Guide through the American Status System”. Fussell’s book was first published in 1983, and reviewed by Sandra in in 2009 in The Atlantic, but the ideas from it are as relevant as ever. As Sandra writes, “The experience of reading (and re-reading) Class is akin to wiping goggles one didn’t know were fogged. Fussell’s methodology settles into the brain like a virus; one soon cannot stop nanocategorizing one’s world.” In this highly entertaining, conversational episode, we talk about the constraints of the class structure, the challenges of opting-out, the value of useless degrees, and what your living room furniture says about how likely you are to go on a Carnival Cruise. 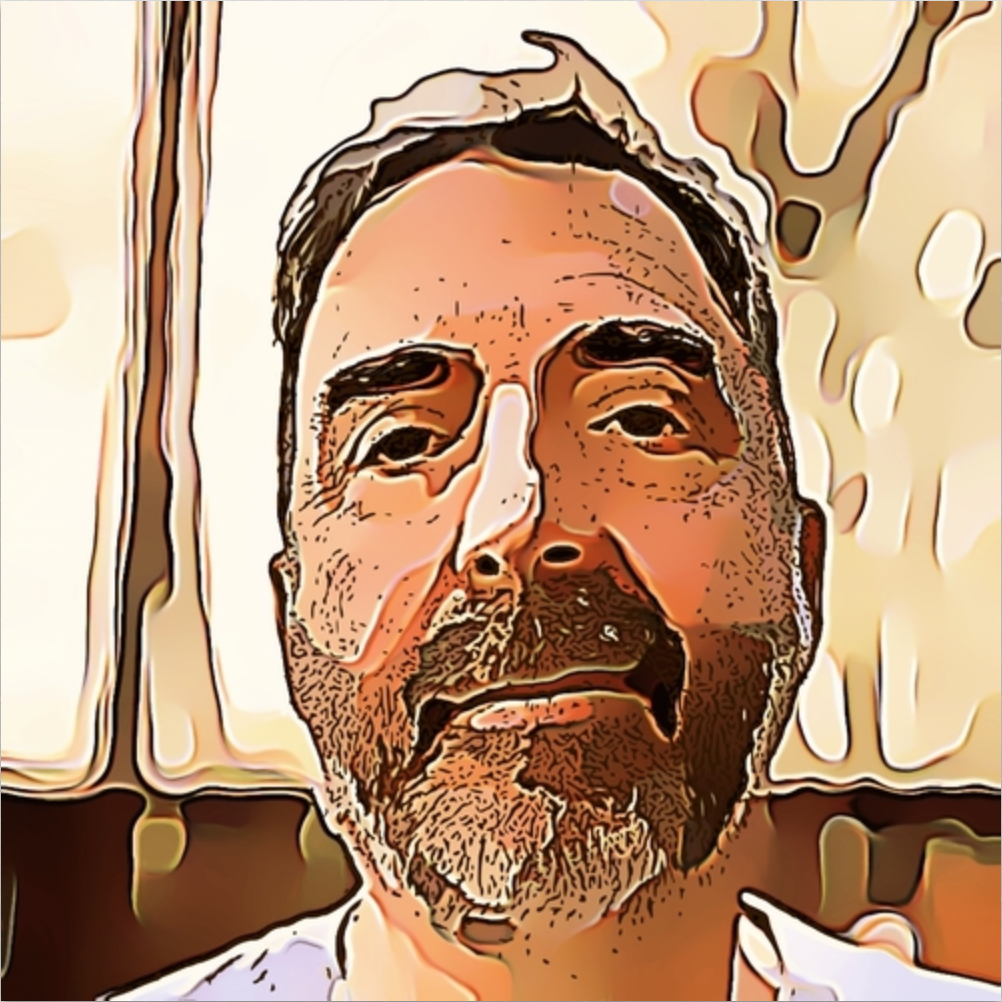 Russell Roberts, economist and philosopher of science, talks about his views on marketplaces, religion, and the importance of doubt. We also discuss about behavioral economics, rationality, rough heuristics, and black box problems. I make the case that we may never have consensus about Covid data or the measures taken in the name of stopping the spread of the disease. Russ explains why you might not want to carry empty suitcases across a border for attractive ladies.

Zvi Mowshowitz comes on The Filter to discuss a series of blog posts he wrote about “Immoral Mazes”, or pathological institutions that incentive perverse behaviors. We also talk about levels of meaning in language and the arc towards more complex and indirect forms of communication, the many uses and abuses of the college system, and the magic of Magic the Gathering.

END_OF_DOCUMENT_TOKEN_TO_BE_REPLACED

We are in a new era of colonization: cultural colonists have taken over our institutions, and the result is every bit as dramatic, if not yet as violent, as the colonial expansion into the New World that took place centuries ago. In this solo episode, I develop an extended analogy between the conflict of natives and settlers, and the current fight for ideological, and sometimes literal, dominance.

This episode elaborates on an analogy mentioned at the beginning of the interview with Katie Herzog. See Episode 10 of The Filter for that interview. Much of the material here is based on talk I gave about a year ago. Hope you enjoy.

END_OF_DOCUMENT_TOKEN_TO_BE_REPLACED

That’s my first law of car infotainment panels, and of car electronics generally. I recently rented a Toyota Highlander, and among other helpful features that weren’t, the main info system decided it should update almost every time the car was started, prompting me with a “Install” or “Later” choice I had to deal with before I could access the stereo. Even worse (much worse!) was the “helpful” feature of adjusting the screen and dash brightness for me, apparently based on ambient light. A great idea (in someone’s mind), in practice whenever you drive in changing light conditions, like most commuting, or, to pick a completely random example that may have happened to me just now, a lovely morning trip for coffee on a windy, tree-lined road is interrupted every couple minutes as the screen and dash abruptly amps up the ambient light to 11, which, let me tell you, is neither a pleasant transition nor an easily ignored one.

Highly unfortunate, and completely pointless, as adjusting dash and screen brightness to ambient light is a solved problem. It can, and has, been done based on turning on headlights. I can also be done with a dial that lets you pick any brightness level you want, whenever you want. My second law of car infotainment systems, and car design in general? “Put the driver in control”. Let them make the decisions, including the decision of when to let the car make decisions for them.

Pete Quiñones, host of Free Man Beyond the Wall, talks about the decline of the American empire, whether we should cheer on collapse, and how to prepare for life in the coming dim age. Among other things, we discuss: The pros and cons of collapsitarianism, which failed state will we most closely resemble, and chaos vs uncertainty during the zombie apocalypse.

END_OF_DOCUMENT_TOKEN_TO_BE_REPLACED

The Filter interview with Matt Welch. Matt is a journalist, author, and podcaster. He’s an editor at large at Reason Magazine, the author of a book about Libertarian Politics and one about the not-so-libertarian John McCain, and he’s part of the thoroughly entertaining Fifth Column podcast.

Topics discussed in this episode:

~ Staying sane in a time of panic

~ Learning as we learn, and consequence free living

~ Why you should always blame New York

~ The narrow space for non-partisan thought

END_OF_DOCUMENT_TOKEN_TO_BE_REPLACED

A conversation with Andrew Gelman, professor of statistics and political science and director of the Applied Statistics Center at Columbia University. Andrew is the author of a number of books on topics such as Bayesian Data Analysis, how stats should be taught, and voting patterns in politics. Our conversation topics included:

END_OF_DOCUMENT_TOKEN_TO_BE_REPLACED 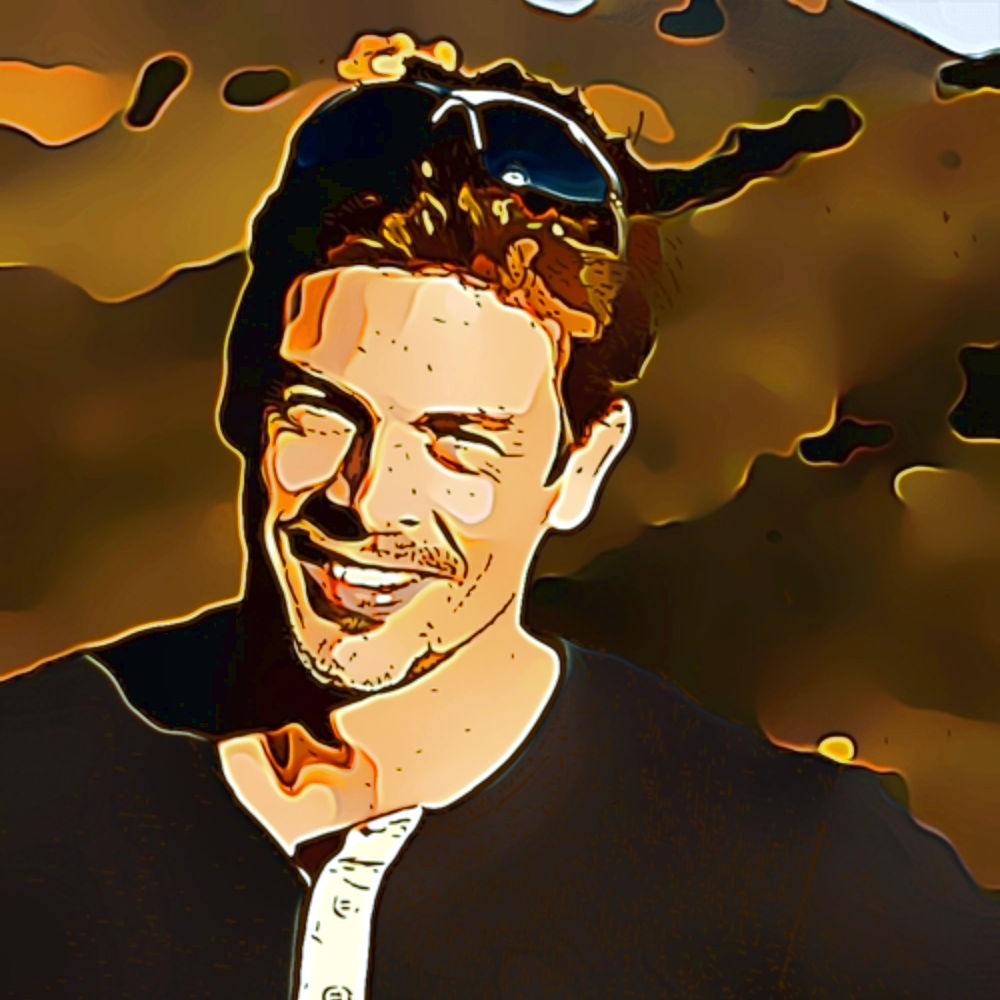 – Panpsychism, the idea that all matter contains some element of consciousness
– Resonance and harmonics in the brain and the universe
– The unitary self vs. humans as multitudes
– Augmenting, sharding, and continuity of consciousness
– Horcruxes